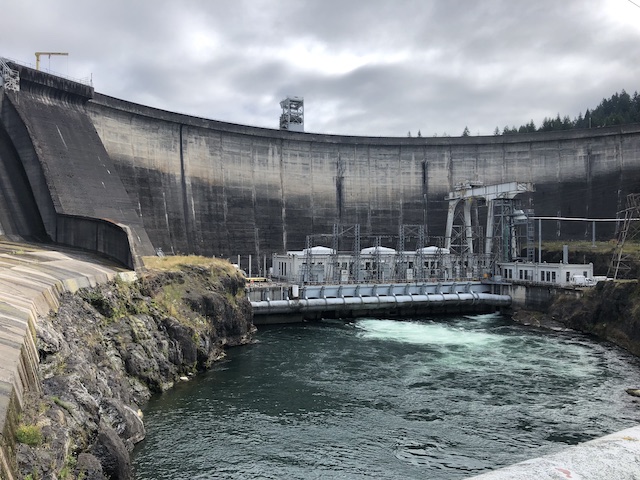 The US Department of Energy announced nearly $5 million of support for seven research projects nationwide examining whether methane hydrates will be an economic and environmentally viable future energy option.

DOE research during the 1970s and '80s helped lay the foundation for the recent US oil and gas renaissance, US Sec. of Energy Ernest G. Moniz said on Nov. 20, 2013 as he announced the awards.

"While our research into methane hydrates is still in its early stages, these investments will increase our understanding of this domestic resource and the potential to safely and sustainably unlock the natural gas held within," he said.

Methane hydrates are ice-like structures with natural gas locked inside, which can be found both onshore and offshore—including under the Arctic permafrost and in ocean sediments along nearly every continental shelf in the world, according to DOE.

When melted or exposed to temperatures and pressures outside those where the formations are stable, the solid crystalline lattice turns to liquid water, and the enclosed methane molecules are released as gas, it said.

DOE and its Japanese partners conducted a successful field trial of methane hydrate extraction technologies on Alaska's North Slope in May 2012, it noted. Managed by its National Energy Technologies Laboratory, the new projects will build on that success by researching alternative methods of extraction and the potential for commercialization, as well as the environmental impact of gas extraction from hydrate formations, DOE said.

The largest award, $1.68 million, will go to the University of Texas at Austin, which—with Ohio State University and Columbia University-Lamont Doherty Earth Observatory—will examine what the primary influences are on the development of persistent, massive hydrate accumulations in deep sediments below the seabed.

The Massachusetts Institute of Technology will receive the next highest award, $900,000, to investigate the fate of methane in the water column over places in the ocean floor where hydrogen sulfide, methane, and other hydrocarbon-rich fluids seepage occurs, within and above the Gas Hydrate Safety Zone.